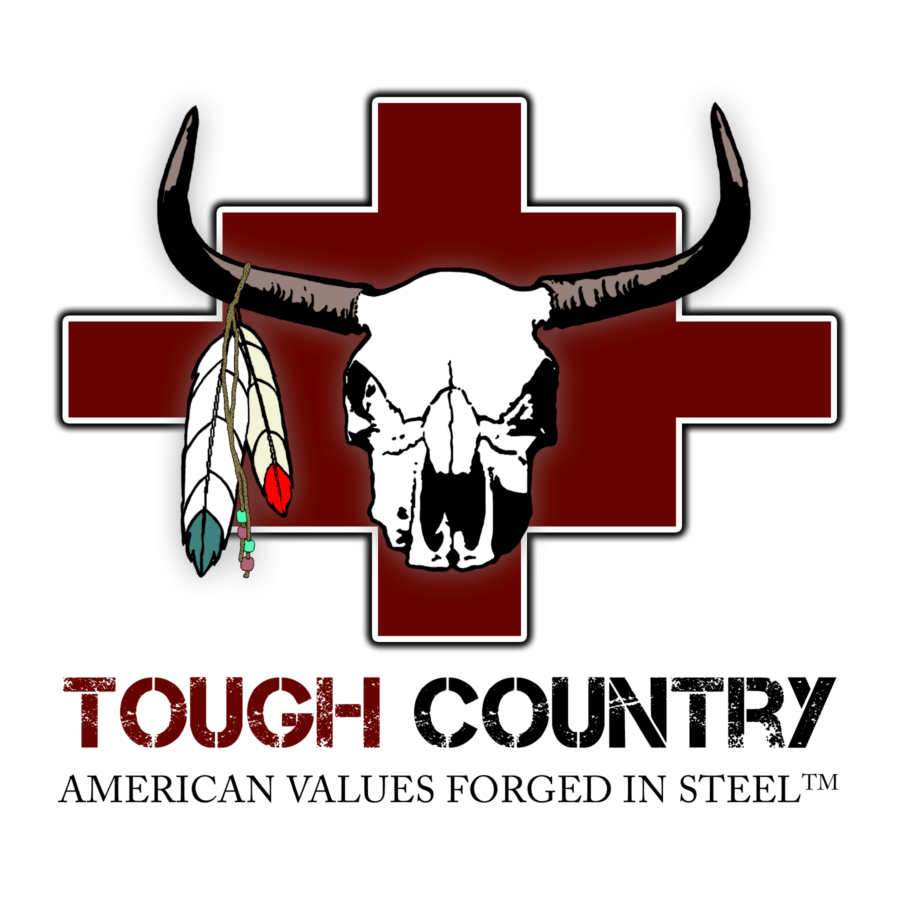 Tough Country is a Texas based manufacturer, designer and producer of high quality bumpers, brush guards, headache racks and step products. Offering a large selection in both front and rear truck bumper styles and replacements, Tough Country will ensure that your truck looks its very best no matter where you are traveling.

Some of the styles they offer include the Apache Bullnose bumper, Deluxe front bumper, Evolution series, Traditional series and Jeep bumpers. Tough Country’s bumpers are suitable for multiple models of Chevy, Ford, GMC, Dodge, Toyota, Jeep and other truck brands, as well as UTV applications.

The two heavy duty ranching style bumpers are the Traditional bumper and Deluxe bumper. Each of these bumpers are made with a durable 4” base pipe and tough 1.25” light loops. The 4” base provides superior strength to the bumpers, compared to other competitor bumper companies.

The Evolution series has been designed for newer vehicles and a more modular bumper for it has contoured lines and a smoother finish.

The Apache Series is a Bullnose style bumper but is lighter in weight compared to the Deluxe and Traditional styles.

With their mission being to encourage you to drive and explore new roads, Tough Roads wants to provide you with the absolute confidence that your bumper is the safest, best looking, and most functional component of your truck.